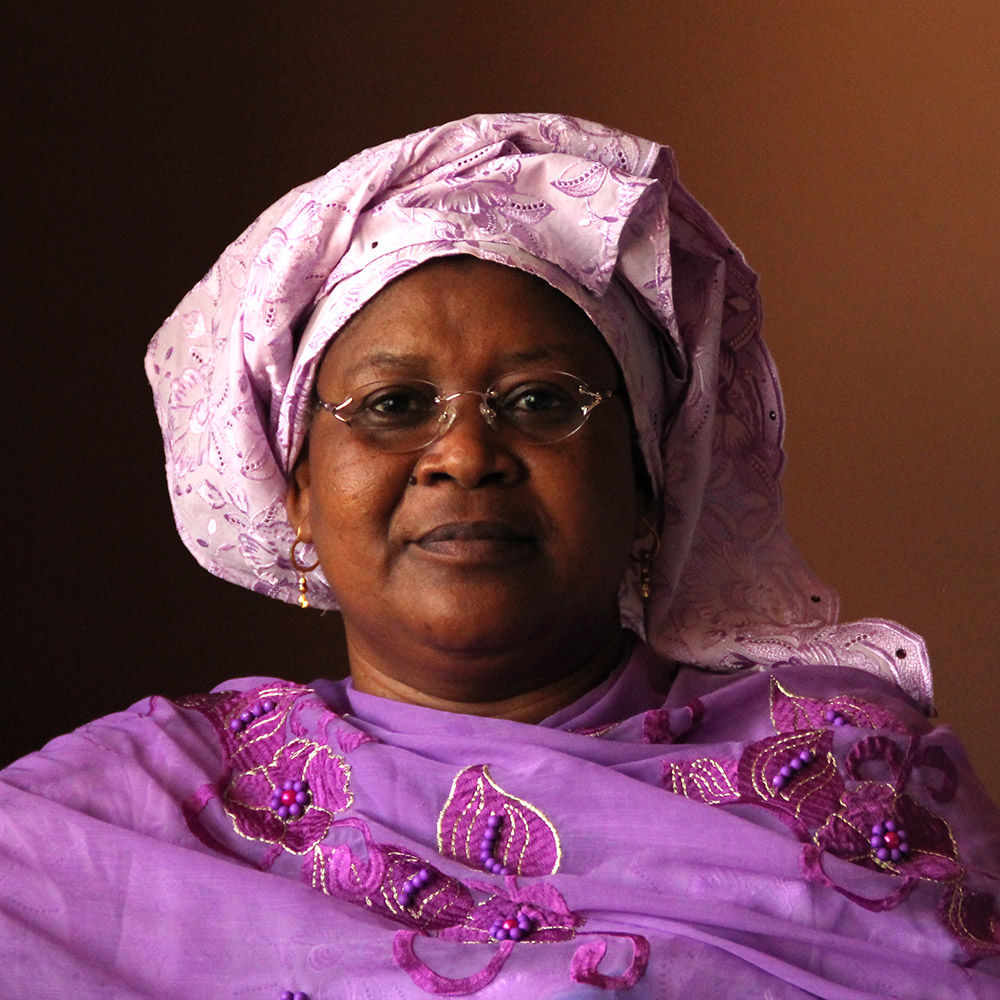 Fatimata is the director of Greffa (Groupe de Recherche, de’Etude, de Formation Femme-Action), an NGO based in Gao which supports women survivors of sexual violence and other attacks. Fatimata and her organisation help women access legal, medical and psychological support. Greffa also advocates for access to better health services for women and to end FGMs and child marriage.

During the terrorist occupation of northern Mali in 2012, Touré’s work became even more critical to women in her region. When extremists attacked the hospital in Gao, she helped fistula patients relocate and find much needed safety and care. As the conflict ensued, Touré supported victims of rape and forced marriage and publicly denounced perpetrators of gender-based violence. Her actions drew threats from the extremists and, even as her own home was under assault, Touré hid beneath her bed and used her mobile phone to continue documenting acts of violence against women. Fatimata Touré was one of the recipients of the 2014 International Women of Courage Award, awarded by the US State Department.